While the 2020 Federal GIS Conference showcased innovative ways to use the power of location intelligence technology, several sessions focused on how professionals in the industry can harness the power of diversity to enhance their careers in the GIS industry. The practice of diversity and inclusion in the GIS industry values the perspectives and participation of marginalized voices, but one session and map exhibit went a step further beyond inclusion to focus on a sense of belonging and representation.

In the Plenary exhibit area of the conference, a display of work from GIS professionals were illuminated in the room, attracting viewers from the largest attended FedGIS Conference. Next to the Veterans exhibit created by the Esri Staff Community, was the People of African Descent in GIS Speaks, Dreams, and Belongs exhibit. An arrangement of ArcGIS maps featured mapped newspaper records from Last Seen: Finding Families After Slavery next to a map of geospatial programs at historically black colleges and universities (HBCU) with proximity to Esri partners and offices. The Walter E. Washington Convention Center, where the conference is held annually, is named after the first African American mayor of Washington D.C., who is also an alum of a historically black university (HBCU).

The exhibit panel for Black Girls M.A.P.P. represented the dream of women of African descent, who seek to visualize urgent conditions in communities around the world with GIS. Maps of work from women of color were displayed under a quote from Eva Pietri, Ph.D., that stated: “Women who feel like they belong are more likely to enter and stay in STEM, so lack of belonging may be one reason for women of color’s lack of representation.”

Session: Diversity and Belonging in the GIS

“We want all of our attendees to know that they belong, not just at our conferences, but in the field of GIS,” said Clinton Johnson, a lead for NorthStar, an employee resource group for people of African descent that work at Esri. Clinton Johnson sees the Federal GIS conference as an opportunity to kick off Diversity and Belonging sessions from seeing that the Federal government has effectively led and implemented diversity outreach and recruitment efforts that are reflected in the makeup of their workforce.

To speak to this topic, each panelist for the Diversity and Belonging session represented a perspective including leadership in the private sector, women in leadership, young professionals, and veterans in geospatial intelligence.

Underlining the value of diversity and its relationship to belonging is the ability to enrich the practice and innovation of GIS. “Our work with GIS should account all forms of diversity and it’s intersections because it shapes the lenses through which we view the world,” said Jamon Johnson, a Product Engineer at Esri. “The information we pull from a GIS, how it is interpreted, and the decisions we make are all informed by race, ethnicity, country of origin, language, belief, orientation, ability.”

Ghermay Araya said about his experience as a panelist, “It was a pleasure to be discussing the need for the continued evolution of the Geospatial Industry to be more inclusive and to ‘pay attention to the silent voices’ whomever they are as those might be the missing link to great innovation yet to come.”

NorthStar sees the success of the session reflected from the audience’s responses. “We received feedback from the audience saying they finally felt seen, that the panelist’s stories spoke to them and that they were inspired to see more of themselves in the conference and on the Plenary stage,” said Aisha Jenkins, co-founder and Leadership member of NorthStar.

“I hope to see these sessions continue to evolve and grow into regular offerings at each of Esri’s major conferences and that conference attendees not only feel included in Esri’s festivities but that they see themselves represented across the full spectrum of the conference experience.”

Attend the Next Session

For more information on NorthStar and upcoming events, look for Diversity and Belonging sessions in the 2020 UC agenda.

NorthStar is a community group working to increase representation, belonging, and inclusion of people of African descent in GIS. 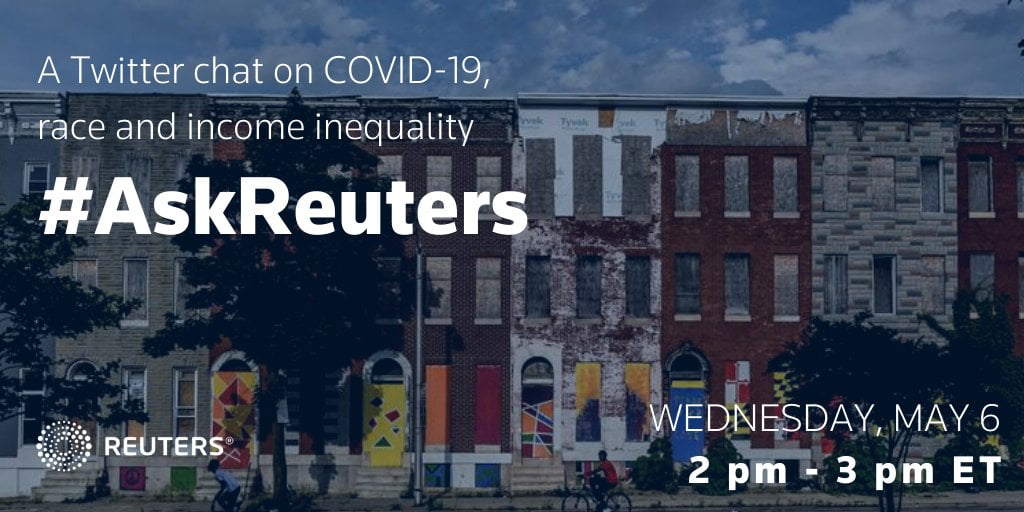